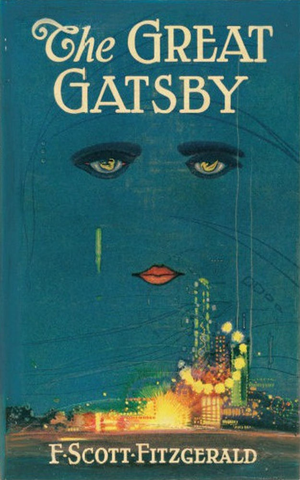 F. SCOTT FITZGERALD (1896-1940) published "The Great Gatsby" in 1925. To begin with it failed to match the commercial success of his two previous novels. Reviews were mixed – critics saw it as a period piece, a “literary lemon meringue” and a “glorified anecdote… not too probable at that”. Fitzgerald himself remarked that none of them had the slightest idea what the book was about. When he died "Gatsby" had still only sold 25,000 copies, but the unlikely story of a bootlegger’s innocence struck a chord with post-war audiences. By the 1960s it had become required reading, an American classic, and the voice of its narrator – cool, detached and melancholy – has become the narrative voice of the twentieth century.

As fab as everyone everyone said it was.

sakina is storing 319 ebooks on Libreture. Sign up and start your library today!